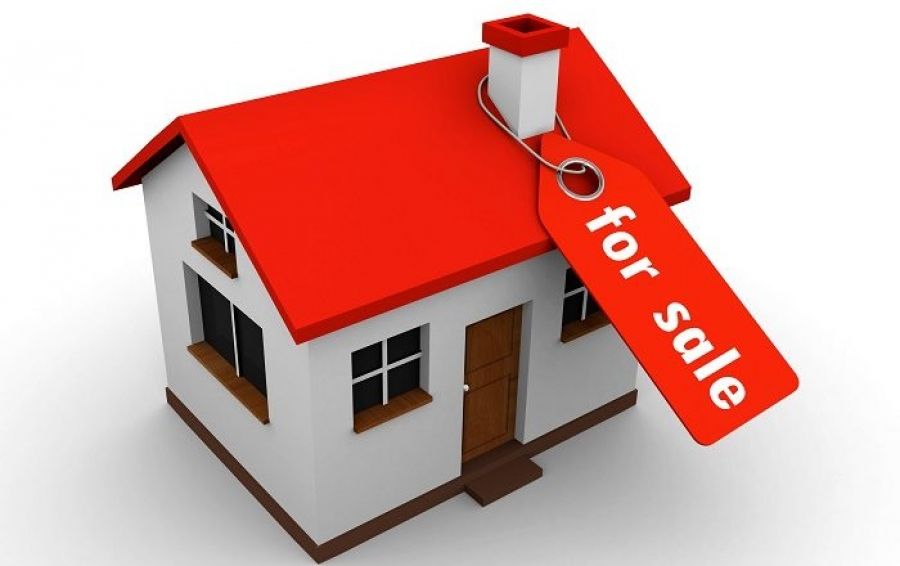 Here at Quick Property Buyer, we thought we would write an article on the pitfalls of being a landlord in the UK.

Sometimes being a landlord is the best way to make passive income. You arrange yourself some financing, buy a property, rent it out and take the profit from the rent after the costs. But if only life was so easy.

In recent years as a  UK landlord I have had complaints from neighbours about indecent acts being done by tenants in the windows. I have had angry tenants supergluing front door locks, depressed tenants putting knives to their throats, police raids on fetish parties, mentally unstable neighbours committing arson, tenants allowing drug dealers to roam around communal houses to name but a few.

I have had smashing down doors and not paying rent, floods, fires, leaks, boilers breaking down, mice… the list goes on.

So sometimes being a landlord is rubbish. You are often treated and blamed by the wider world as responsible for everything that goes on in your property.

That can be unfair, but has resulted in myself being abused in the street by angry neighbours. And if only it was so easy to actually get problems tenants out.

It seems the UK government continually wants to attack UK landlords by charging them more tax. First they changed income tax regime so now landlords might end up paying more than than money they actually receive. This is because a decreasing amount of the mortgage payments can be set off against income.

In the old days, you might have had rent or 100 by way of example, mortgage of 60 and costs of 10, making 30 as a profit. You then paid tax on the 30. Nowadays you cannot set the whole of the 60 mortgage payment off against the rent received, although you had actually paid the 60. Therefore HMRC will now teat your income for tax purposes if you received far more than the 30 (although you in fact only had received 30!).

The government has also changed the stamp duty regime, so that buy to let landlords have to pay far more stamp duty. Landlords now have to pay 3% more than other buyers.

The Government have introduced more licensing for landlords. They would argue to raise the standards of their houses. But if this was just the case, why do landlords get charged over £1,000 to get the licence and why do they have to pay again after a few years. It seems that licensing is a clever way of squeezing more money out of landlords.

So if you have had enough of being a landlord, not so much a reluctant landlord, more a battered down landlord, feel free to contact one of our friendly team at Quick Property Buyer that might be able to buy it off you for cash in 7 days