Dedicated to every mum, Mothering Sunday is the day spent honouring the bond that you share with your mother, and a way to spoil her with presents such as ladies driving gloves and show her that you care. It is also a great way for showing your gratitude as well as giving thanks to every amazing woman that you know.

Mother’s Day is more than only expressing your thanks and love by buying expensive gifts, below is a summary linked to the interesting history behind Mother’s Day.

Mothering Sunday is a traditional name given to the 4th Sunday in Lent, which is 3 weeks prior to Easter, celebrated by Christians primarily in Europe. It is regarded as the day dedicated to showering mothers’ with gifts.

Mother’s Day is a modern name, which is a more common term now used for this event, yet the meaning behind the day has remained the same.

Why Do We Celebrate Mother’s Day?

Back in the 16th century, a practice involving returning to your “mother church” which would be the main church either in a diocese or parish, for the service that falls on the 4th Sunday in Lent is what became a basis for Mothering Sunday. 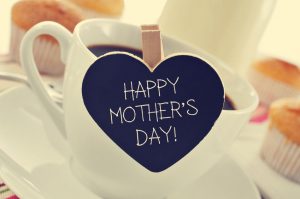 It also became the day when the servants were given the day off so that they could go and visit their own mother church along with spending the day with their families. At this time the tradition was to pick flowers along their journey and to display these in the church or to give them as gifts to parents.

As the years went by, religious aspects linked to this day became less important in favour of general gift-giving. By the 1920’s, the celebration was no longer in favour.

Due to efforts linked to the U.S (see below), along with commercialisation in the 1950’s, Mothering Sunday was bought back to life.

What About In The Other Countries?

Similar to the fact that there are moms in every country in the world, so are variations of the Mother’s Day themes.

Mother’s Day in France can be compared to the U.S, yet these traditions only began in the 1950s. Before that, there were other days used for recognizing women that gave birth to many children in order to assist in restoring the population in the country after World War 1. There were even medals involved! When World War II came to an end, the government in France declared that the last Sunday to fall in the month of May, would be Mother’s Day, provided it did not conflict with Pentecost. If this date did, then Mother’s Day would fall on the 1st Sunday in June. The traditional gift included a flower-shaped cake.

After WWII, Mother’s Day in Japan started to gain popularity, and today this day is always celebrated on the 2nd Sunday in the month of May. The gifts include pink or red carnations because they are symbolic of purity and sweetness. Children often sketch a picture of their mothers which they present with a prepared dish that has been taught to them by their mothers’.

Mother’s Day is celebrated on the last Sunday to fall in May, and is similar to the U.S version. This includes homemade cards and breakfast served in bed. One of the differences includes the Swedish Red Cross that collect money in the way of selling red flowers made out of plastic. These funds go to children and mothers in need. 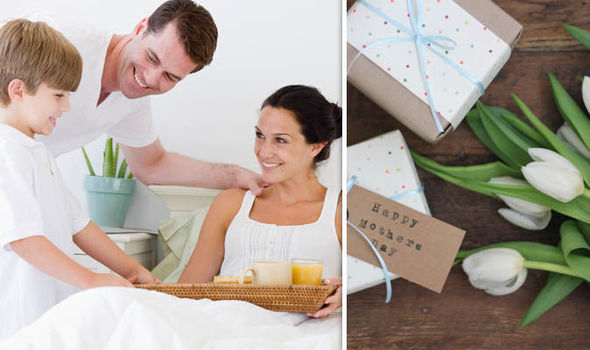 In Mexico, Mother’s Day is a very serious business. The day is not only fixed, which always falls on the 10th of May, it is also a day where basically the entire country will shut down, excepting the restaurants. The Mother’s Day lunches usually run for as long as 5 hours, while this “holiday” offers an additional 200,000 waiters with work for the day.

Manuel Gutierrez, the president for the National Association of Restaurateurs, states that mothers are the institution in Mexico, while Mexicans are regarded as party animals. Because traditionally mothers are the ones cooking, cleaning and working for their families, they believe that one day out of each year should be dedicated to taking mother’s out to allow another person to do all the cooking.