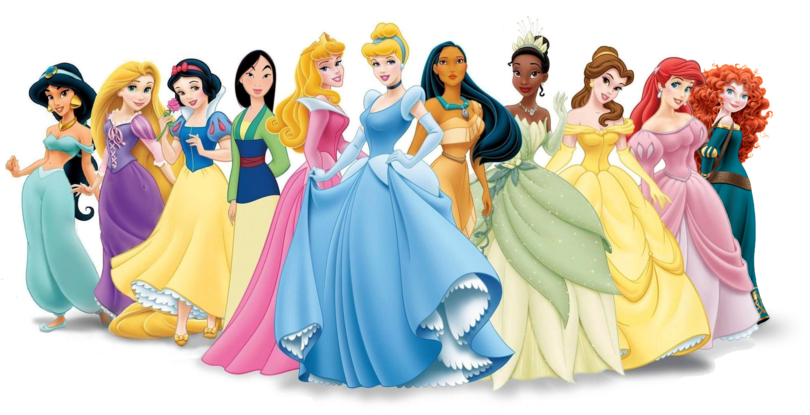 All those who are already into beauty and makeup know that eyebrows are quite imperative.  They way you shape up your eyebrows can change your complete look.

Eyebrow trend keep coming and going, and both more natural-looking and super-thin, full brows have been in the vogue. With the passage of time, trends have really changed and a completely new eyebrow style has debuted on the social media, but it is quite unclear if anyone out there is daring enough to try this trend in real!

The new trend is called as the fishtail brows, and to get it, the brows are shaped into two different sections that are angled in completely opposite directions, just as it is a fish’s tailfin. SkyzEditz, a popular Fashion and beauty Instagram page has manipulated this fishtail brow look and apparently it is now in trend!

My Eyebrow Trends: Fishtail Eyebrows is definitely very dramatic! The beauty blogger has been trying it, and there are some popular pop stars like Rihanna who are already supporting this trend!

SkyzEditz editor states that she had this idea while watching ‘America’s Next Top Model’ reality show and noticed that Rio Summers had a slit in her brow and it came with a tiny lift and found it interesting. She tried on Photoshop to play around with eyebrows, increasing the gaps and extending the shapes. She later on noticed that the shape looks quite similar to a fishtail and intended to call it horn or fishtail brows, as it gave a devilish and fish like look. 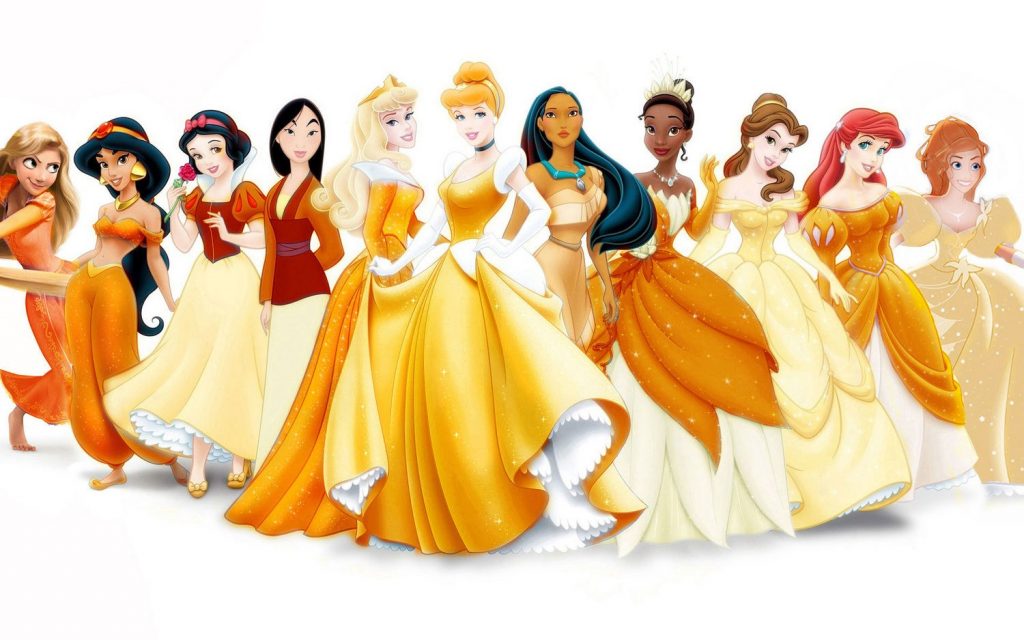 If you are considering pulling off this exclusive look using Photoshop, you certainly can, as there is a tutorial for this purpose. However, there is no tutorial for how you can pull off fishtail eyebrows in actual, so it is very unclear even if people are actually trying out this trend or are just editing their photos to put out on social media.

This is not the very first time that bifurcated have been in trend. Back in year 2015, it was noticed that people on Instagram were showing off their eyebrows with a clit or cut, which is basically a look originally worn by pop starts decades before that. As long as there are eyebrows, people will certainly find means to style them up in unique and dramatic ways.

How do you think about these fishtail eyebrows trend? Does it match your taste?